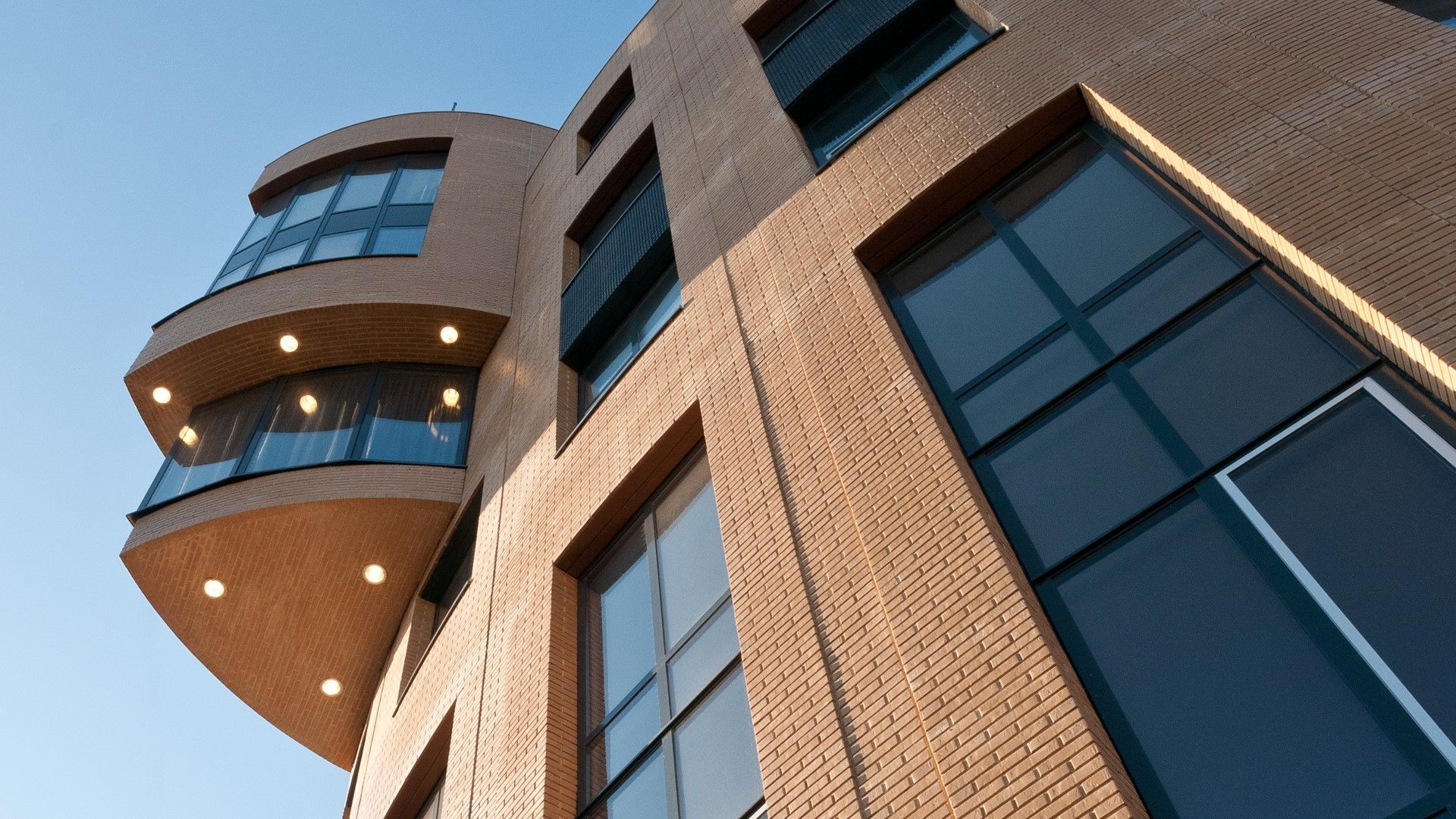 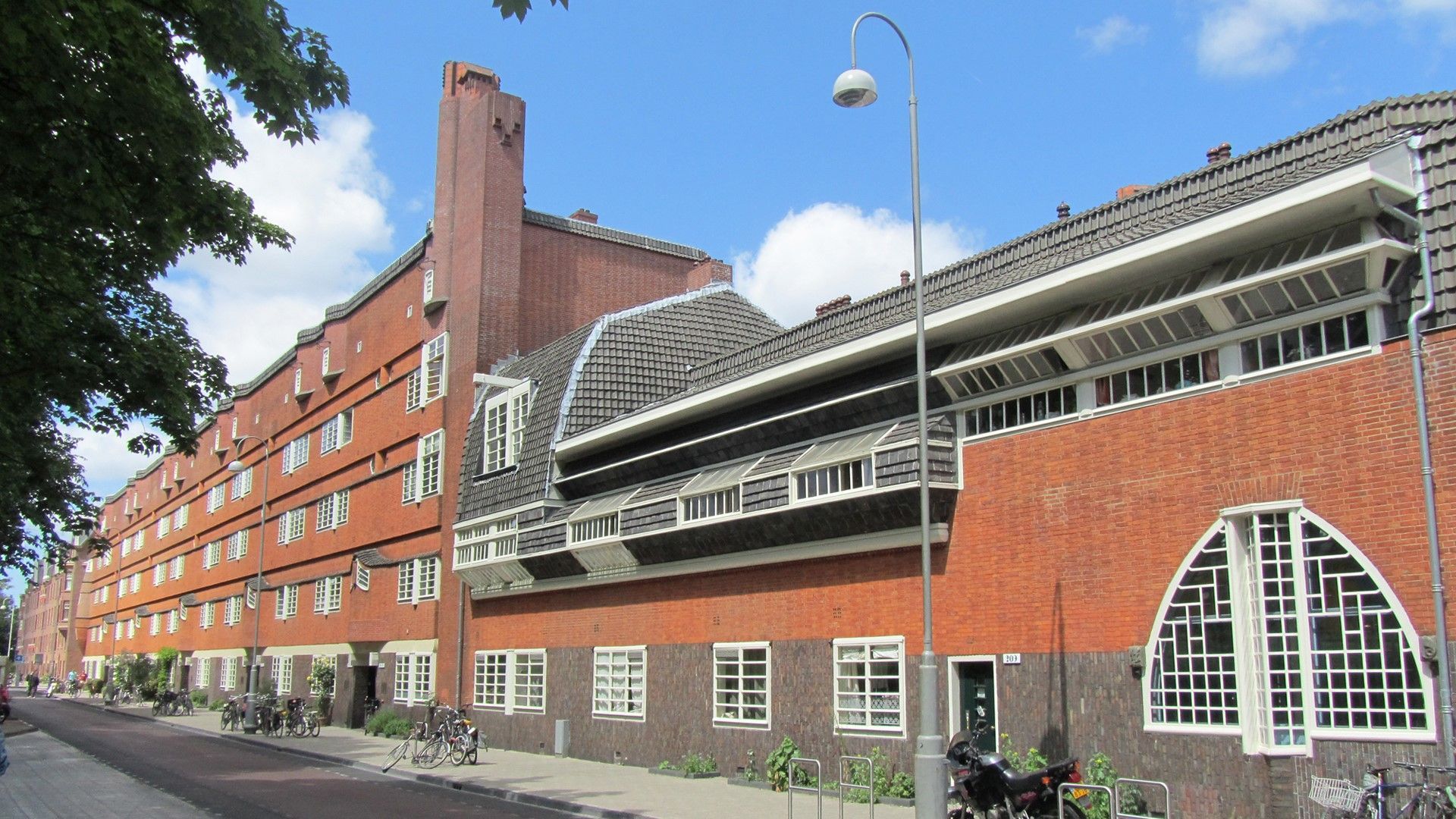 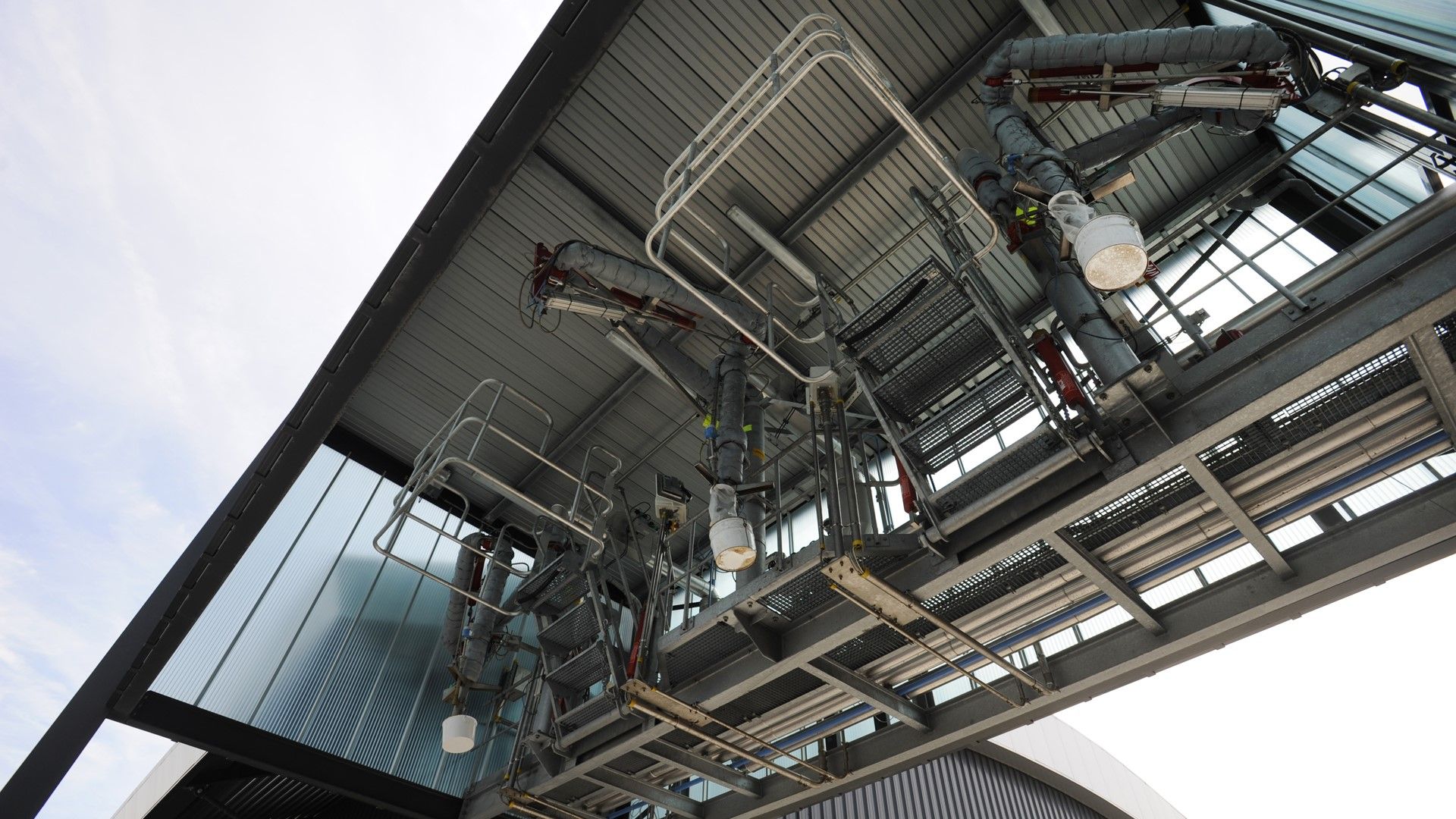 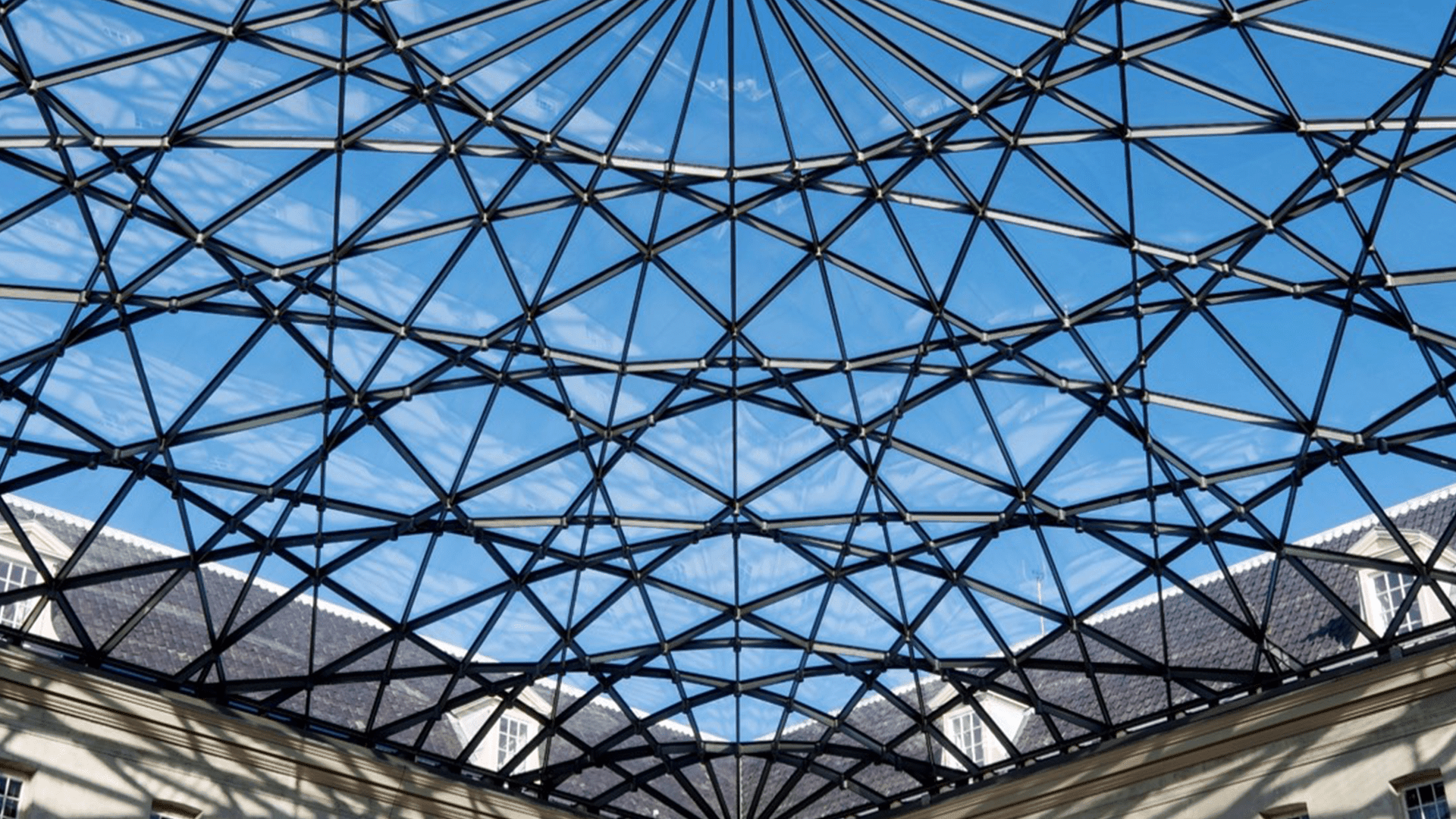 The Albert Heijn on the Jan Evertsenstraat of the Lindeman brothers received this award in 2014. By merging several separate buildings, the Lindeman entrepreneurs were able to set up an Albert Heijn supermarket with a total area of 1,205 m² retail floor space. This is a major achievement, all the more so because it required consensus with many different parties.

We played an important role in this by designing and engineering the structure and designing the shop layout.

The family business Lindeman was founded in 1869 and is now run by the 5th generation. Lindeman, once a potato store in the Hazenstraat on the corner of the Elandsgracht, is a household name in the area. Local residents, even 'newcomers', are still or immediately talking about Lindeman. In 2000, the then 130-year-old family business became an Albert Heijn franchise.

The style of the Amsterdam School determined the facade appearance of the supermarket. A striking feature is the subtly illuminated glazed covered space. Daylight has also been playfully used in the shop. This contributes to the experiential value of the store, both indoors and outdoors.

In the shop there are wide aisles and an orderly and spacious shelving. The sustainability aspect was also given full attention. 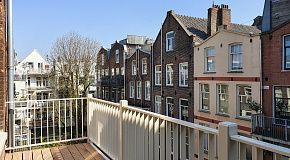 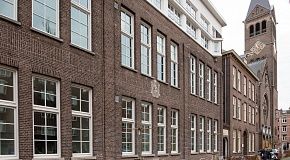 From school building to social housing 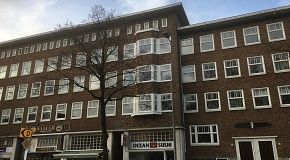 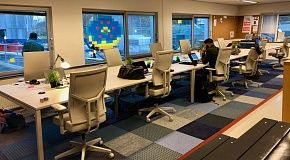 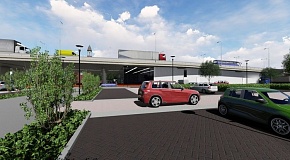 Extention of Albert Heijn under the A8 motorway 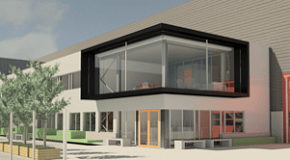 The power of cooperation 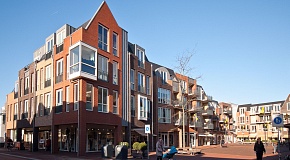 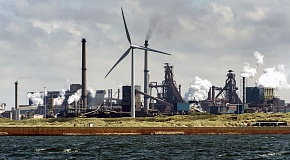 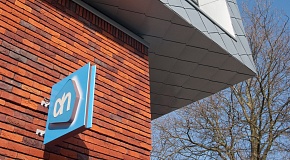 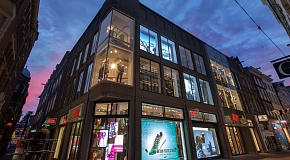